July 07, 2014
I am a TeachForIndia fellow now and have been teaching at a low income school in Pune. The school is named Kilbil Public School (kilbil is Marathi for "chattering") and I teach Maths and Geography to 3 classes of 7th Graders. We are a team of 3 TFI Fellows, the other two teach English, Science and History/Civics. We have a facebook page here. The first thing I did is to ask all of my close friend to contribute money to help me buy a digital projector. The idea was that if we are  to use Inquiry-based learning for Geography, History/Civics and Science, we would need to hook the students attention by showing them images and youtube videos. So here's what I got for my setup: 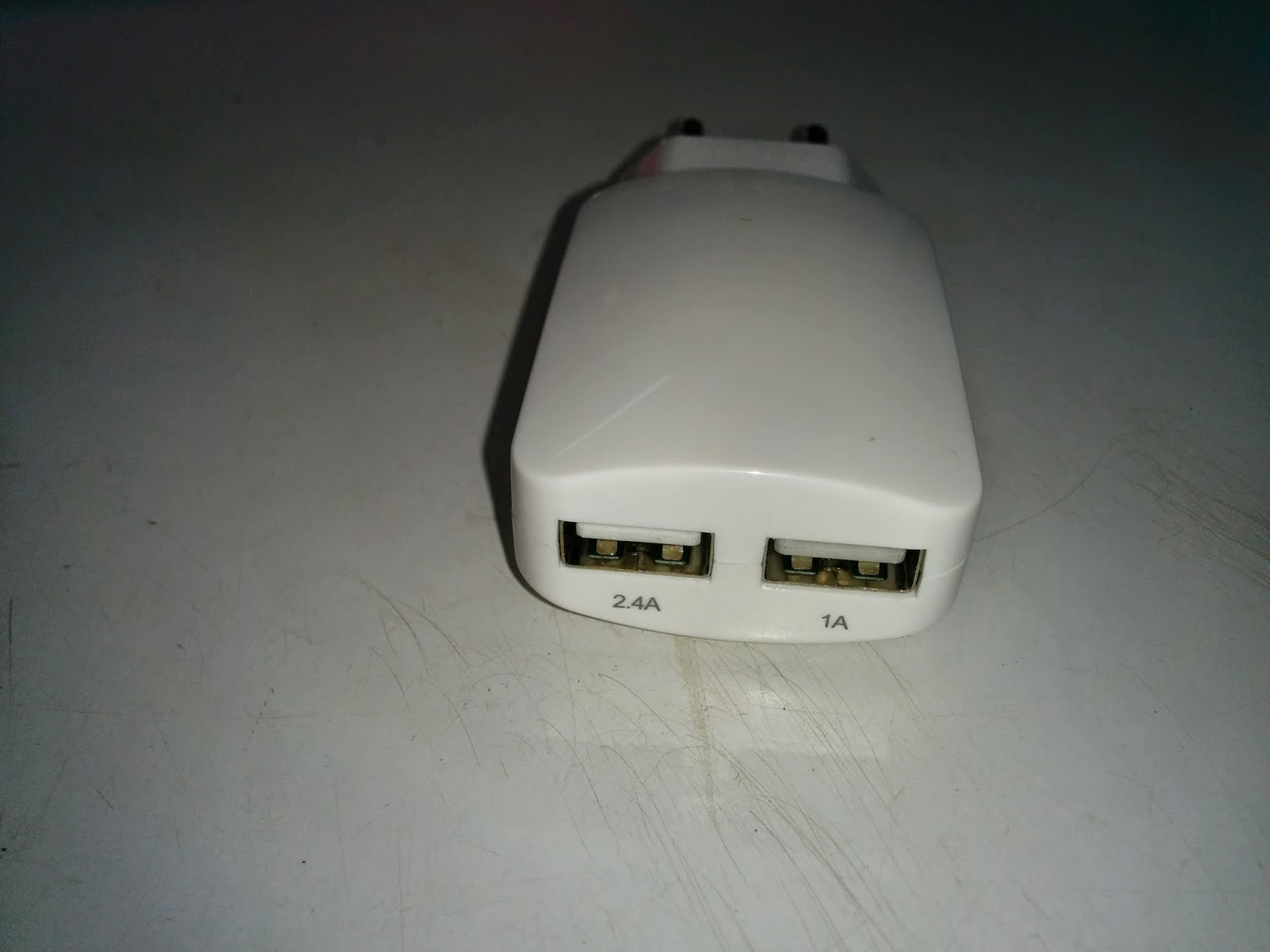 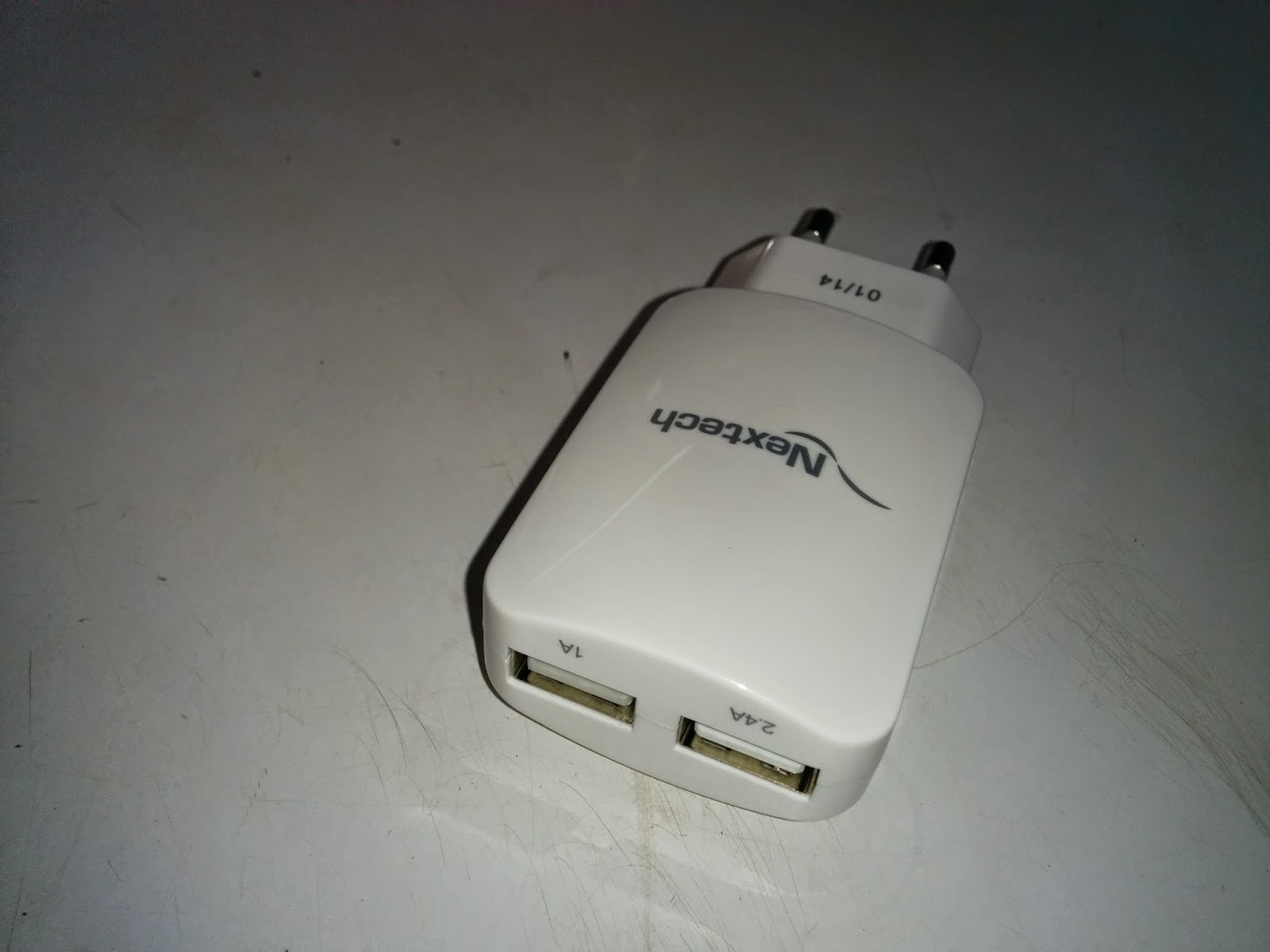 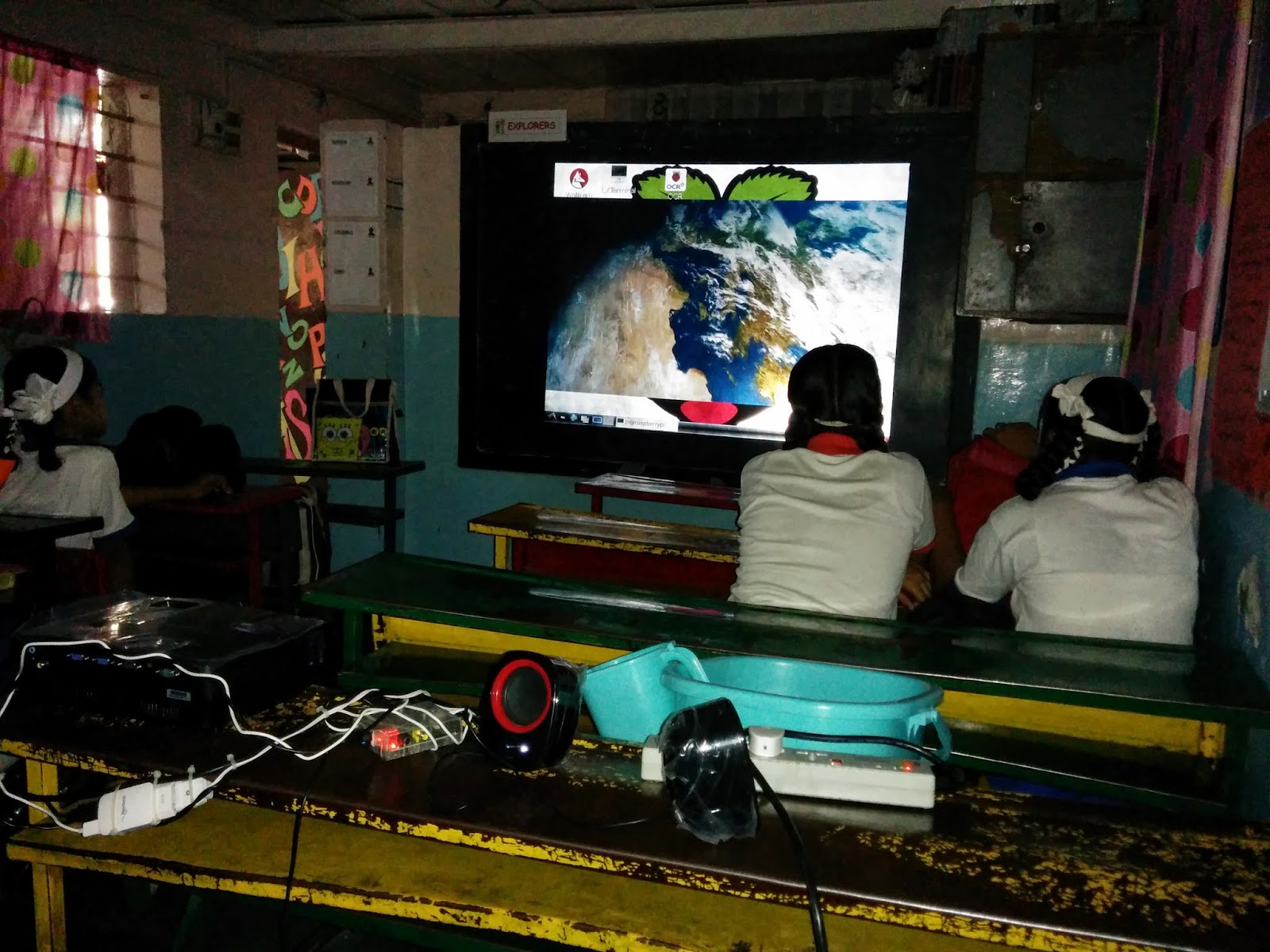