January 10, 2018
We all want our smartphone to charge quickly. And different phone manufacturers have either created their own propriety method of charging (Oppo VOOC or MediaTek PumpExpress+ or Motorola's TurboPower or OnePlus's Dash) or have opted to comply with a industry wide standard like Qualcomm's Quick Charge series of standards).
These technology work my allowing a phone to tell the charger to step up the voltage beyond 5 volts so that the power available to the phone for charging the battery is more than what a good 5 volt / 2 ampere wall/car charger can supply.

I have a Moto G4 plus and I wanted to make sure that I had access to fast charging at home/office, in car or while travelling. So I went ahead and got the following accessories

Original TurboPower Charger that cam with your mobile phone 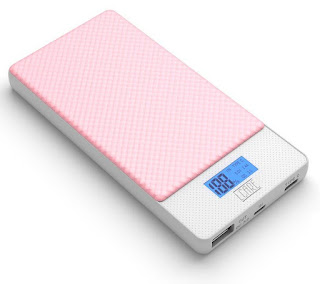