My cousin sister left me an awesome Floor Lamp (Ikea Orgel Vreten Floor Lamp). Since, the lamp was bought from USA, I had to modify it by installing alternate holders for the bulbs available here in India. Indian bulbs had different threading.

Once that was done, I started thinking of ways to neatly install a dimmer for it since I couldn't find Indian equivalent for the American/European ones like this one here.

I tried to stick one to the plug - it worked - but looked really ugly:

Then one day, I remembered to  ask Rohit Garg, if he had a better way of getting this done, and he did. He used an adapter casing and installed a dimmer inside it. He also added a metal knob to make it look even better:
I got another brainwave to use the white three core ironing cable to replace the lamp's existing black one to match the white walls.

As an after thought, I added a pair of 2 pin socket/plug pair to easily attach detach the dimmer to the lamp.

The whole effort cost me less than 400 rupees - a lot less than the 10.80 GBP Plug in Dimmer I was vying for. In case you have a similar lamp (not that this works only for bulbs and not CFLs or LED lamps) requiring addition of a dimmer, do feel free to contact Rohit over phone or by visiting his shopfront on Aundh Road, Pune at the address below: 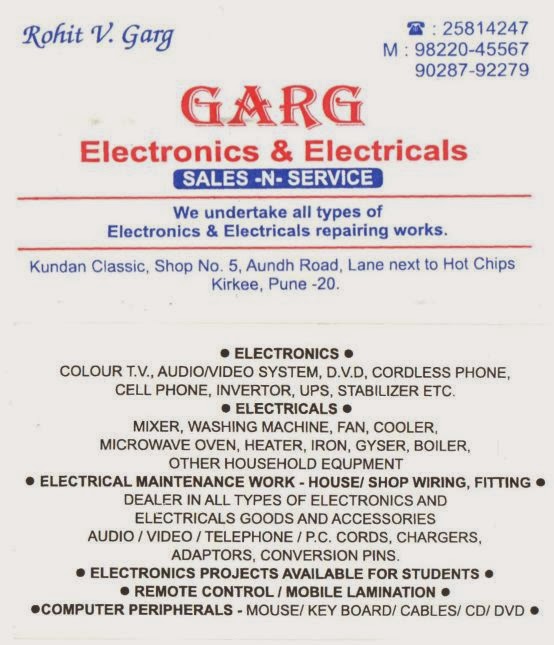